~30 mins later, Cyrus, Darius, Fenrir, Lyra, Camillia, Mature, Vice, and Luca are in the Hummer with Fortuna on the roof of the car acting as our GPS. Just don't ask of how a mutt like Fenrir got in the car~

Lyra: How are you holding up there Fortuna?

Fortuna: ~doing a meditative criss-cross pose~ So far so good Lyra. We are about 15 mins away from Lilith's house

Cyrus: You could drive a bit better if you're not holding Stepith's sword.

Darius: You're killing us here.

Camillia: Shut up. Without me, you'd all be walking to Lilith's place

Luca: So why did you bring me with you guys?

Mature: Be lucky you're not on the roof Luca.

Vice: Or in the tiny backspace. 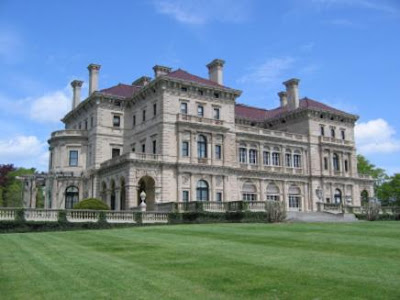 *EDIT* I had to change the mansion picture after seeing a copyright.