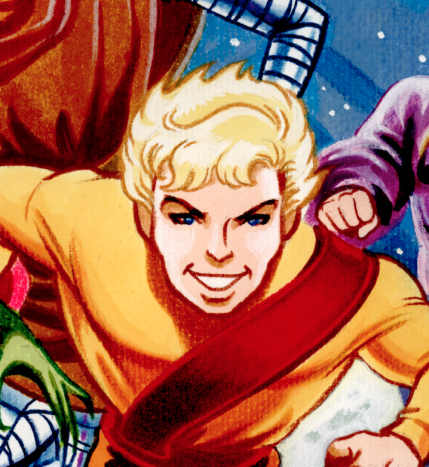 Cosmo Luricahn was a promising Skyward cadet before he lost his commission because of his aunt’s “subversive” activities, which forced him to make a moral decision that led to a life as a fugitive “rebel.” A natural leader, Cosmo takes his role seriously, and would do anything to protect his friends. Though he is a bit straitlaced, retaining something of the Skyward mentality though he is no longer at the Academy, Cosmo has mellowed since joining The Rebels. That doesn’t mean he doesn’t have a certain level of discomfort dealing with criminals like L’Cota and Quaino, even for good causes.