We always love to see cosplayers do Elfquest characters. We love it even more when a group of them get together and make a cosplay “tribe.”  That’s just what happened at this year’s Chicago Comic and Entertainment Expo.

Elfquest fan Kristina Charron decided to cosplay Kahvi. Channeling the bold Go-Back chieftess herself, Kristina led a pack made up of Ellie Olin as Leetah, Ellie’s daughter Emi Olin as Nightfall, and Karen Richards as Clearbrook. Kristina made all of the weapons, and the costumes were created by Ellie, Karen and Kristina.

Check out the photos of the group below. We think they are fabulous. 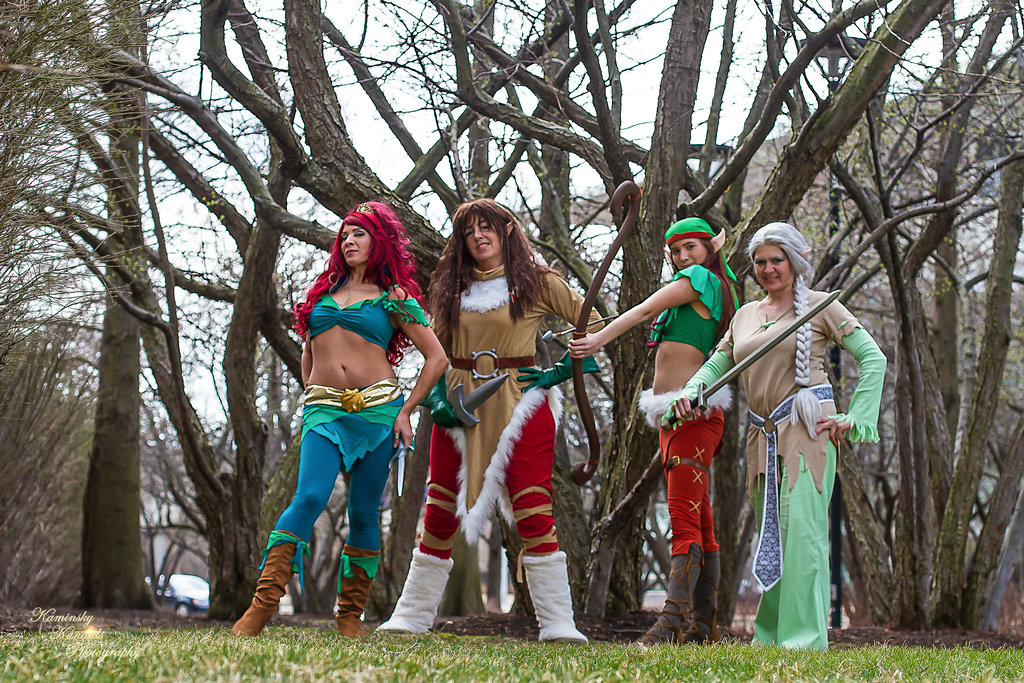 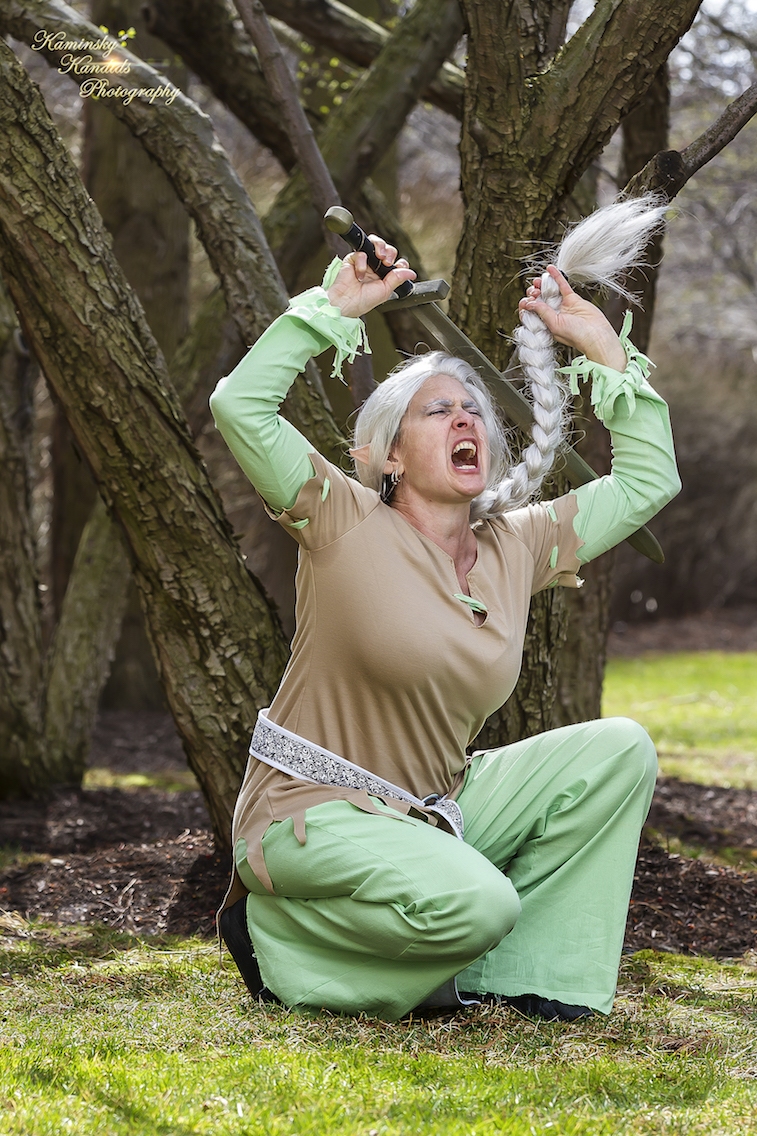 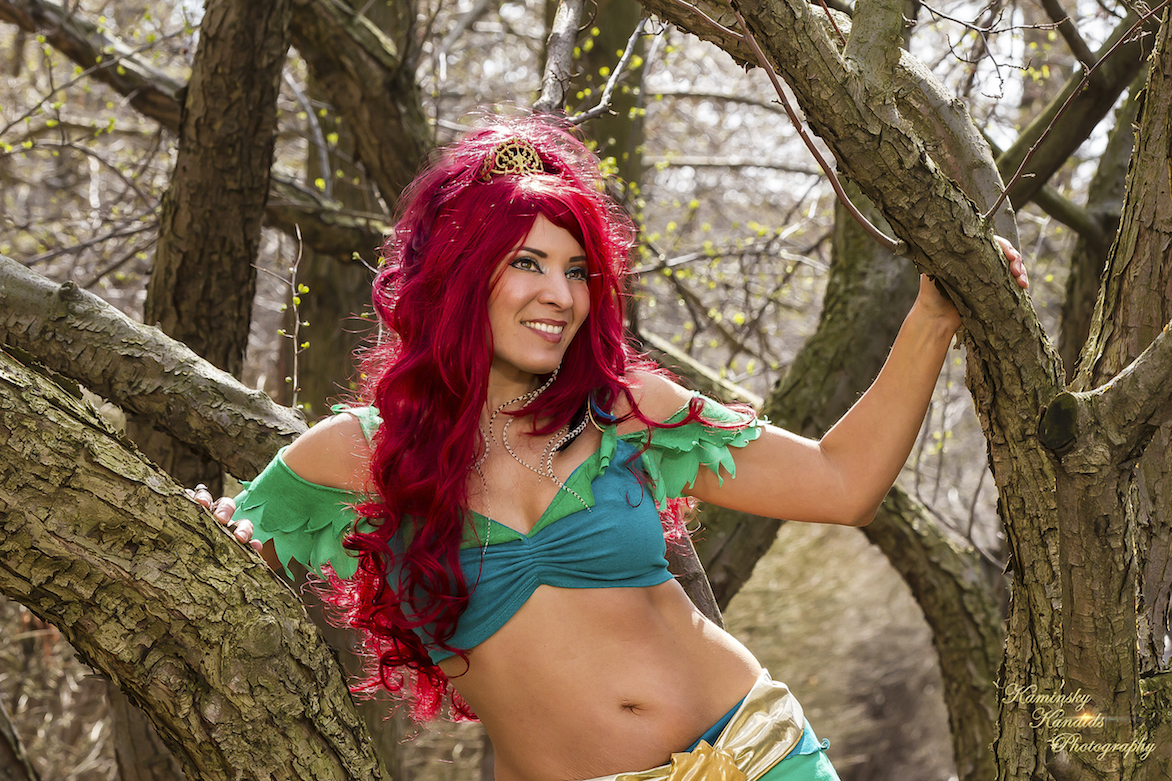 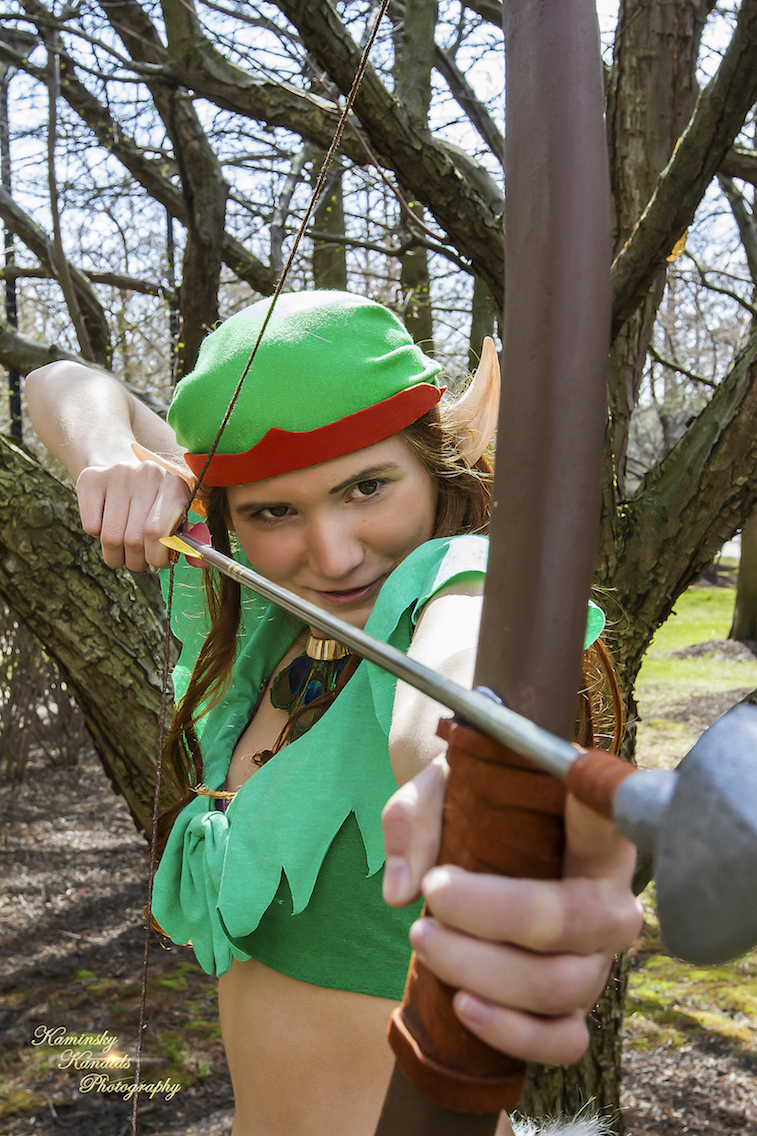 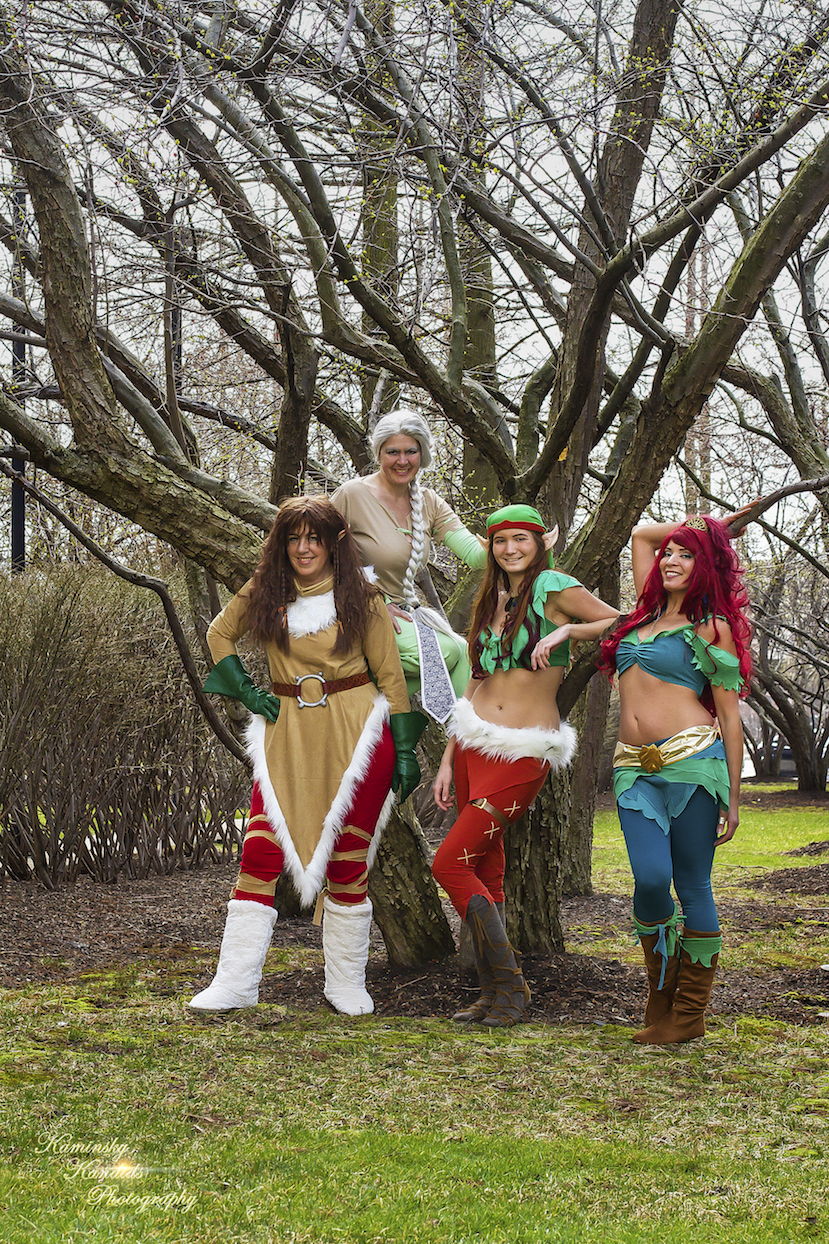 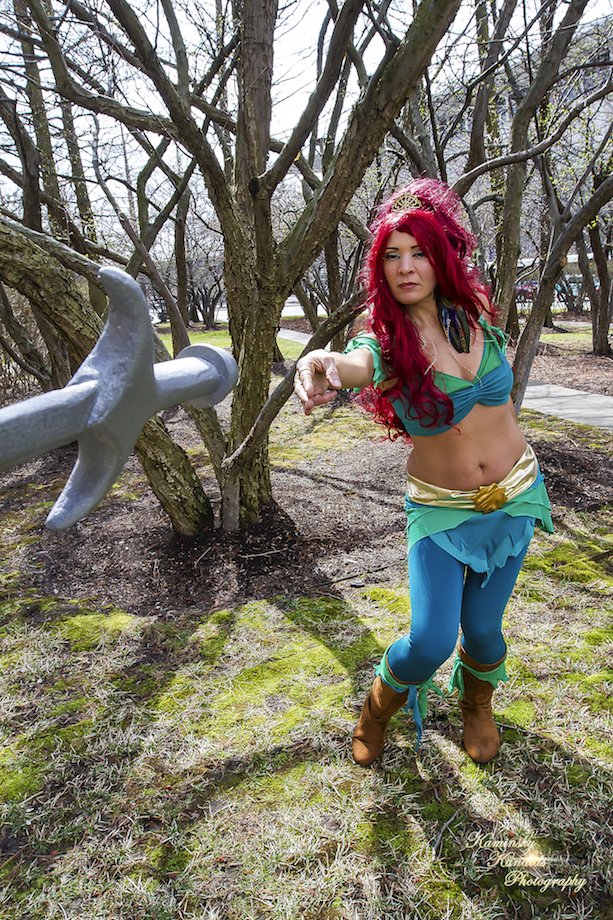 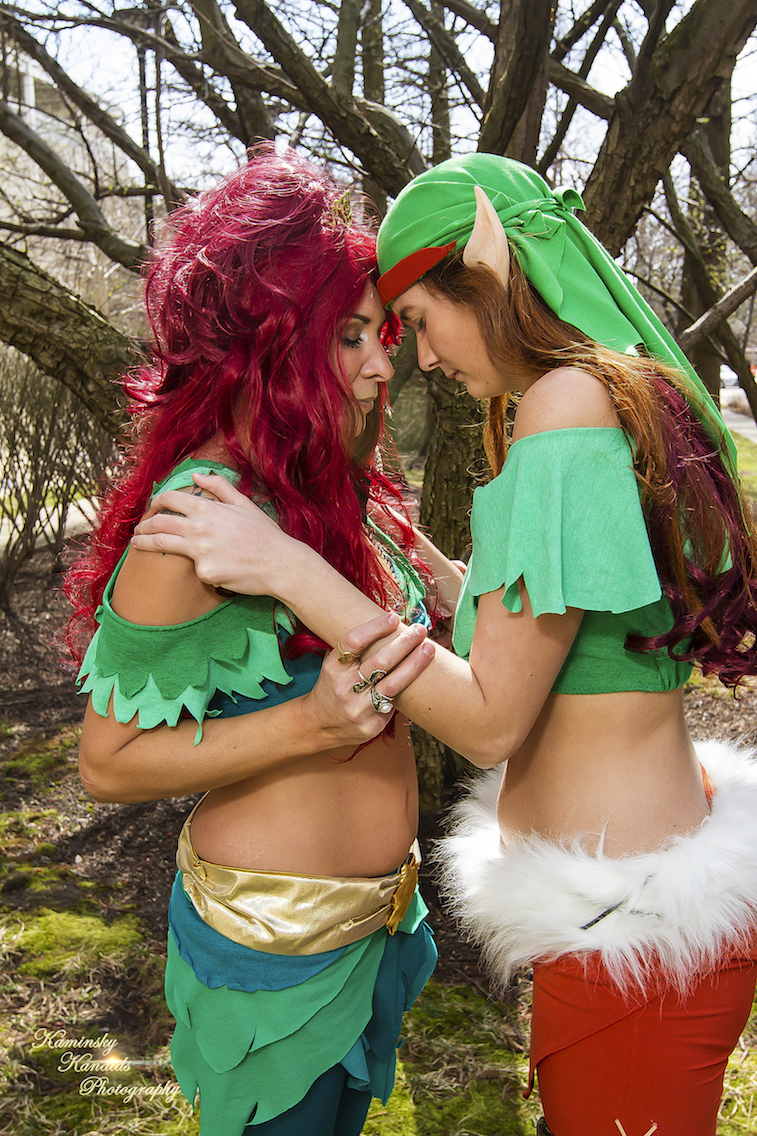 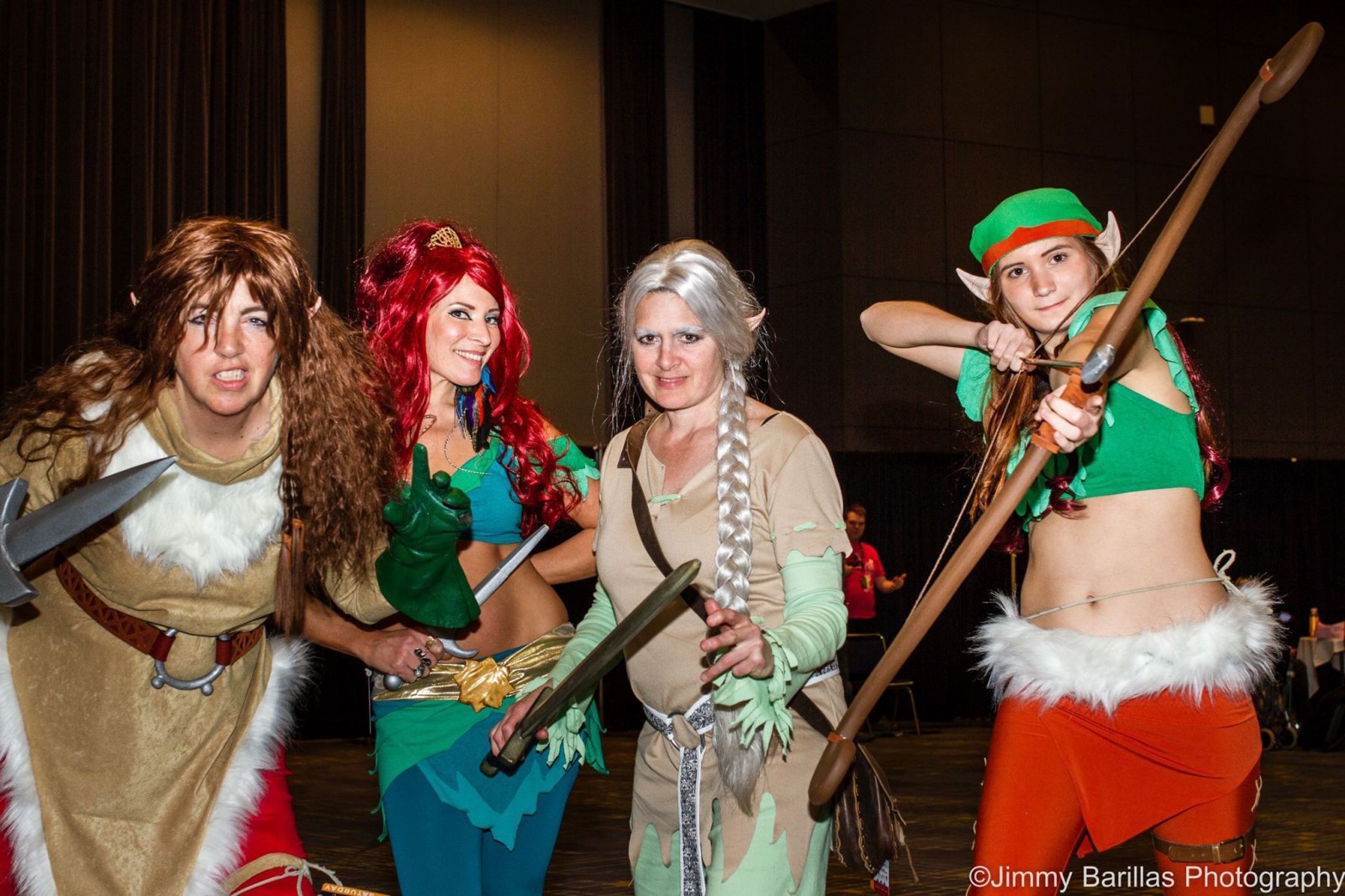 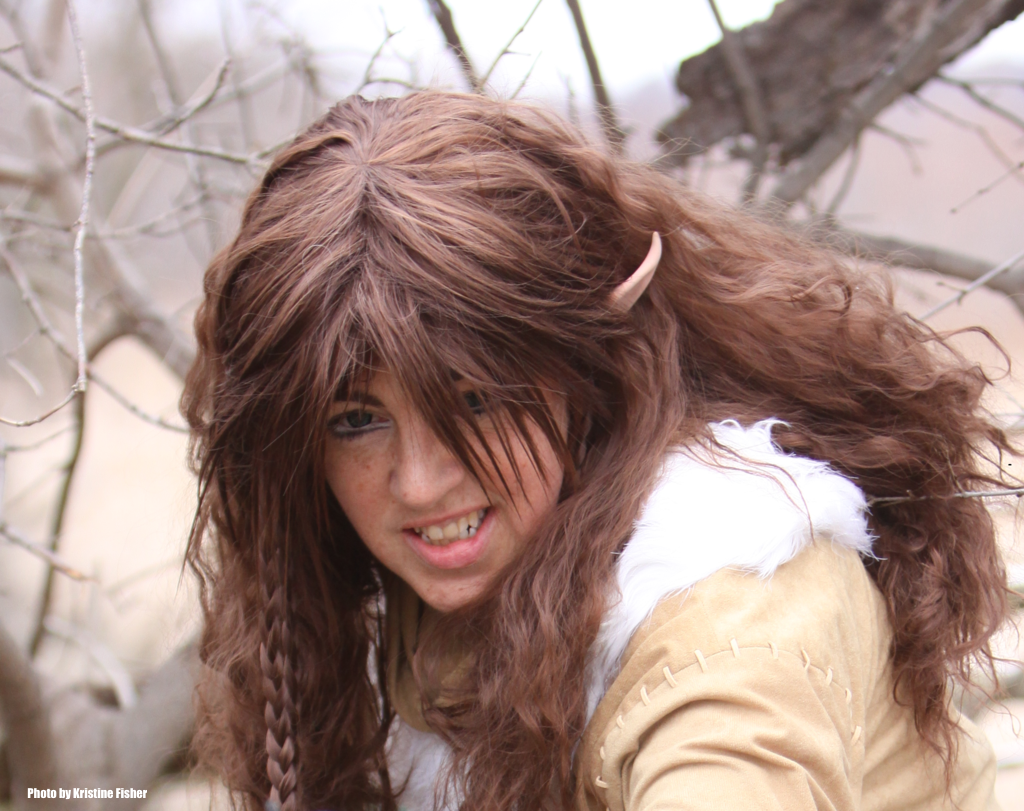 Kristina had this to say about the experience:

We had such a fantastic and fun time getting the outfits together. (Yes, there was last minute glue-gunning of ‘stitching’ on Nightfall’s pants, the morning before the event!) Steve Kaminsky of Kaminsky Kandids was fantastic working with us for the photoshoot. We had a blast at the event, the best part was the folks who said we were ‘old school’ doing ElfQuest, and happy to hear about Final Quest when I told them about it. We were ‘stalked’ by one fan who saw us and was determined to get our photo. The best part of it all were the fans who recognized us and their excitement was palpable! So much fun, we want to do it again. Group cosplay is the best!!

Keep up the great work, Kristina, Ellie, Emi and Karen. We can’t wait to see your next Elfquest cosplay!