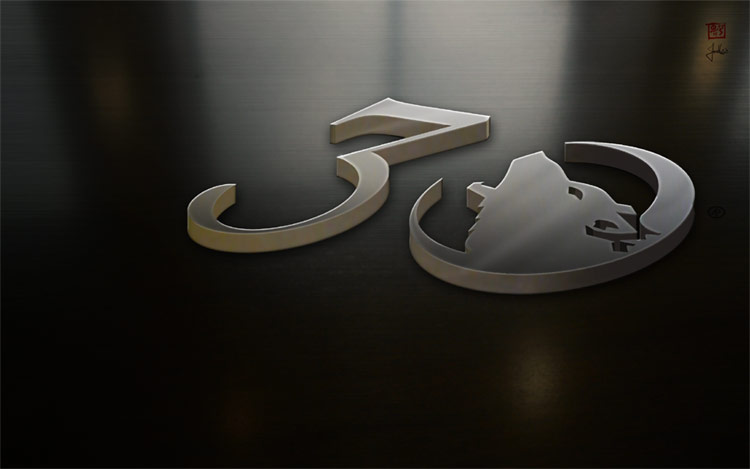 
As is often said, better late than never. These fan art and fiction tributes to Elfquest’s “thirty years of pointed ears” were ready to go on-line back in July, 2008. Then the news broke about Warner Bros. licensing the EQ movie rights, and there was much scrambling about. Plus, the Digital EQ on-line comics project was already in full swing. And, well, webmaster/editor/facilitators do get distracted.


So as is often said, better late than never. Herewith, some fun and fantasy to close out Elfquest’s third decade and usher in its fourth! (Click on each thumbnail to bring up the full artwork or link to a text page.)


PS. If you’d still like to contribute to the festivities here, please do! This page will not turn into a pumpkin on December 31. 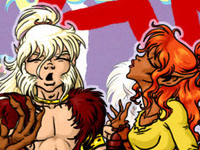 by Alura Raetz (Allura on the Scroll of Colors forum)

New! Links to even more Elfquest at 30 tributes.


This isn’t all anniversary related by any means, but here’s a search on “Elfquest” on Deviant Art with literally thousands of great examples of fan art.