Listen to Episode 29 of the ElfQuest Show Podcast

In this episode of the ElfQuest Show podcast, Ryan and David discuss issue #18 of the Final Quest. Cutter completes his latest quest in the Frozen Mountains and the guys muse on the implications of his powerful apology for both elves and trolls. They also talk about the evolution of Strongbow and Moonshade’s troubled relationship, the growing powers of the Palace Dwellers, the poor treatment Two-Edge has received in his long life, Skywise’s foibles and Venka’s big surprise.

Ryan and David cover all this and more in this episode of the podcast! Stream it above, or head to SoundCloud to download it here. 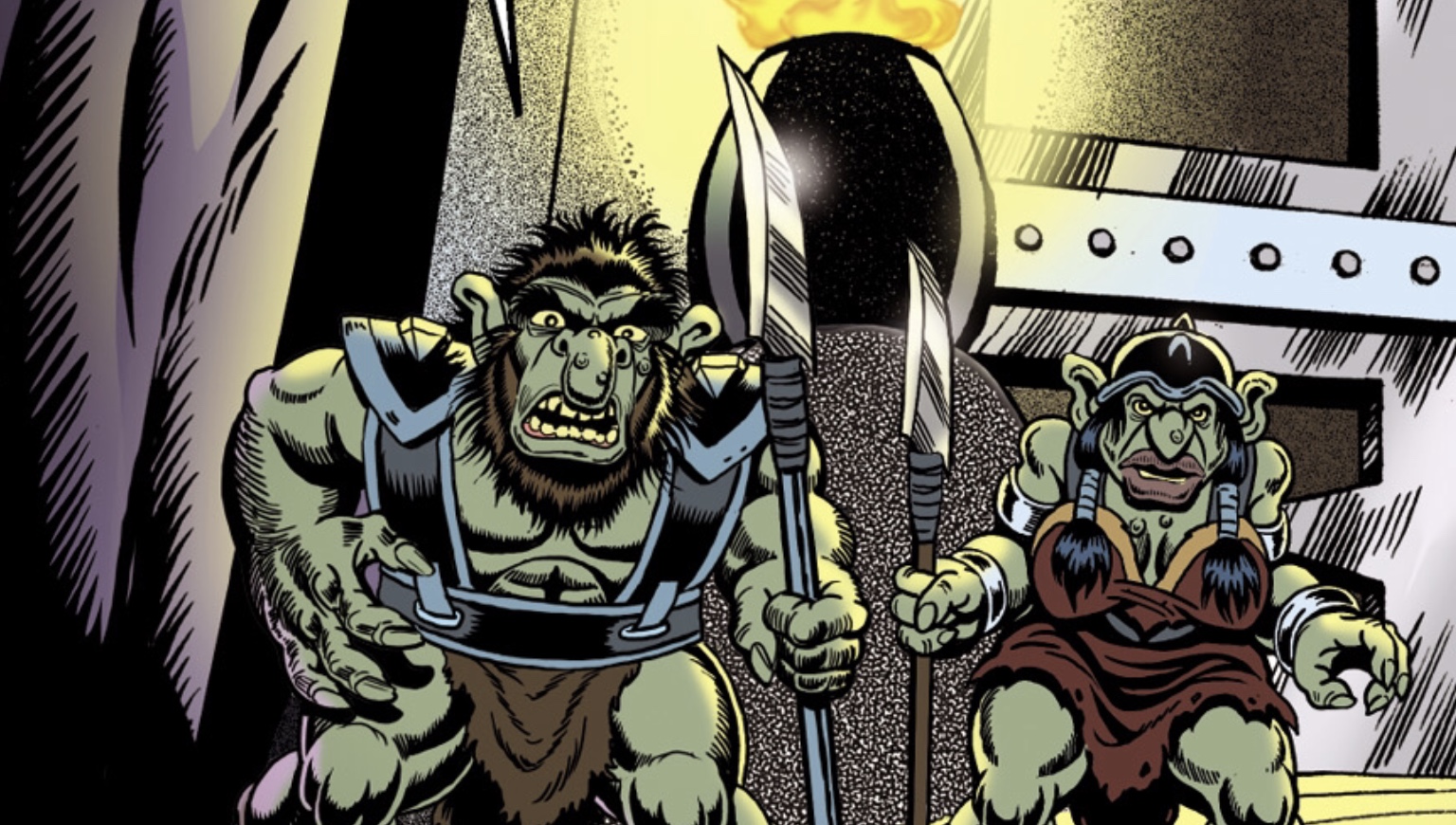