Listen to Episode 40 of the ElfQuest Show Podcast

We’re excited to announce something totally new and different for the ElfQuest Show podcast. With episode 40, host David Mizejewski launches a new series of episodes focusing on specific characters. With literally a cast of hundreds in the saga, there’s no shortage of subjects. 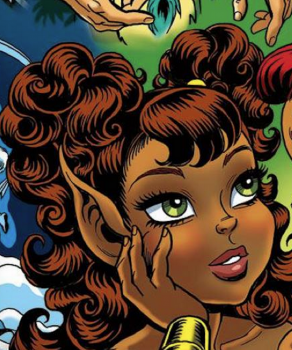 While it would have been easy to start with Cutter, Leetah or Skywise–the main characters of the series–David decided to kick this off with someone who hasn’t had as much time in the spotlight. Even secondary players in ElfQuest have their own personalities, histories, roles to play, and devoted fandoms. Who personifies this better than Shenshen, Leetah’s “little sister”?

In this episode, David chatted with Wendy Pini on the origins of Shenshen’s character, from her visual design to how she evolved over the course of forty years.

BONUS: Here’s an image of Xiao-Chin, one of the influences that informed Wendy’s creation of Shenshen, for both her personality and character design: 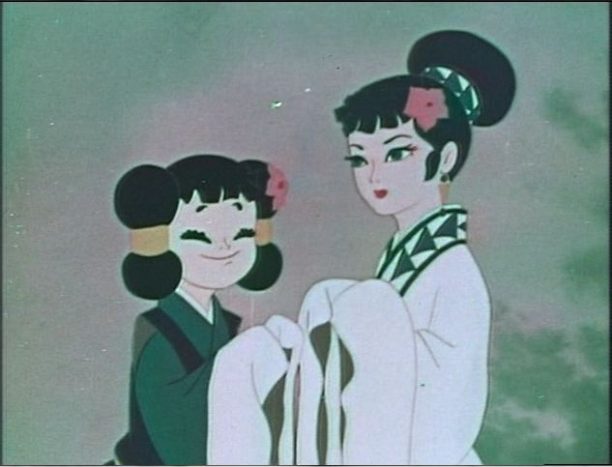 The ElfQuest Show podcast is available for streaming or download on SoundCloud, iTunes, Stitcher and Google Play.