April 15th marks the one-year anniversary of the debut of the ElfQuest Show podcast. The show is the internet’s only podcast series dedicated exclusively to ElfQuest (in fact, it’s one of the only podcasts focused on a specific comic series, period).

Hosted by ElfQuest über-geeks Ryan Browne and David Mizejewski, each episode dives deep into the world of Cutter and the Wolfriders, with a focus on The Final Quest.

In its first twelve months, the show has gotten over 12,500 listens. That’s a lot of ElfQuest talk! 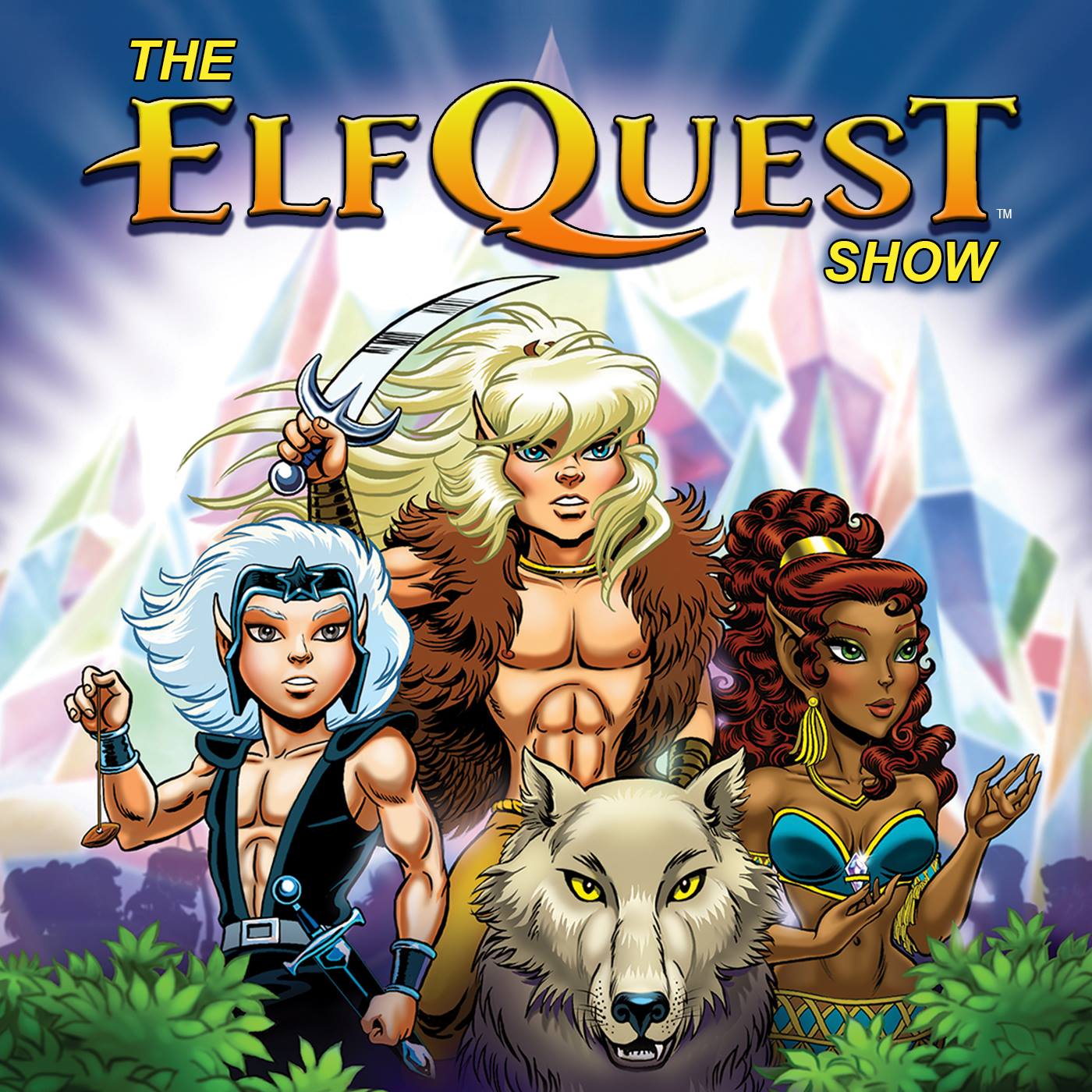 Show creator, producer and co-host Ryan Browne had this to say:

I can’t believe it’s already been a year since our first episode! Being a part of the podcast with David has been an incredible way to share my love of ElfQuest with a fellow fan. I’m looking forward to the next three years of geeking out as The Final Quest continues. Thanks to everyone for listening! 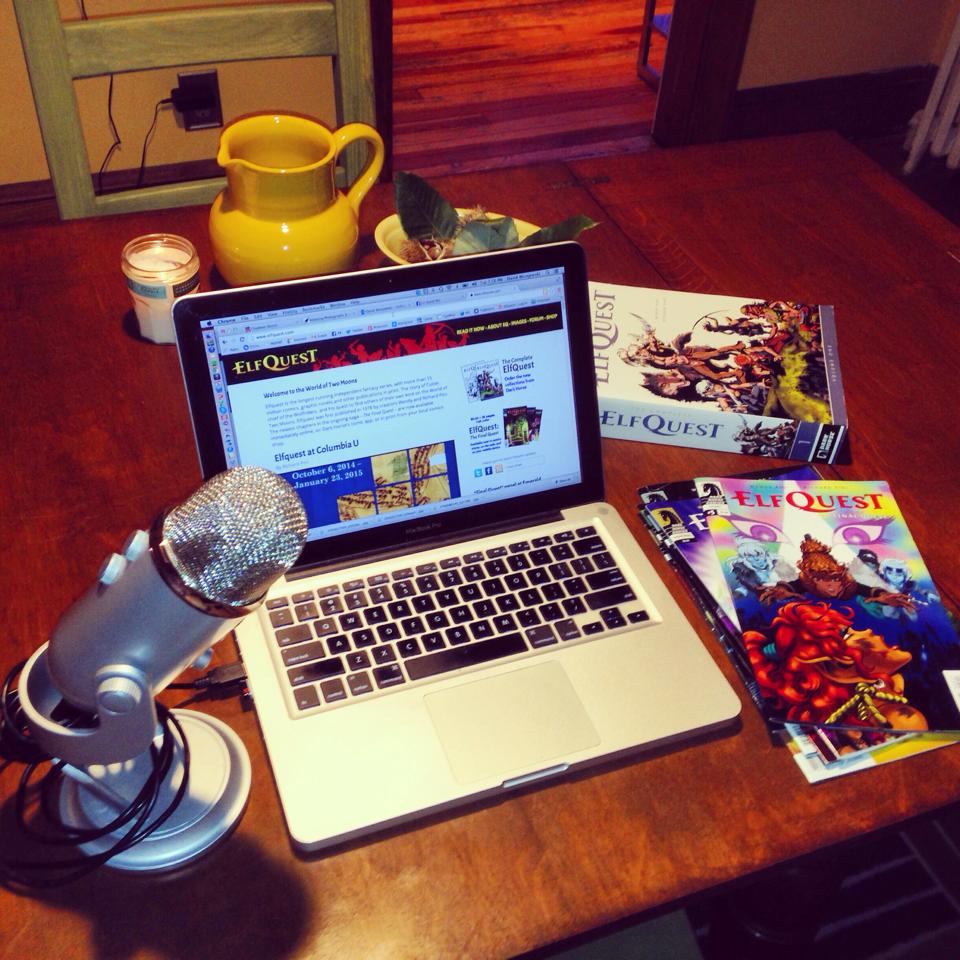 One of the most amazing things that we’ve heard from fans of the podcast is that listening is like hanging out with us right in their own living rooms. ElfQuest fans are scattered around the globe, and many don’t  live near or have the opportunity to interact with other fans in their daily, offline lives, and have no one to geek out with when a new issue of Final Quest comes out. Listening to Ryan and me pour over each issue in the podcast fills that void for them, which feels pretty incredible to us.

Here’s one of our favorite episodes, featuring two very special guests that you might recognize. Just click the orange button on the image below to listen.

The ElfQuest Show podcast is available for streaming or download on SoundCloud, iTunes and via Stitcher.