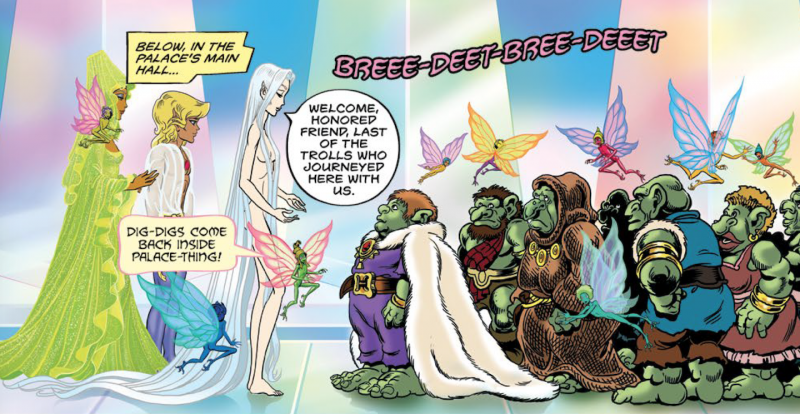 The full issue is out on October 25, 2017 in comics shops, from TFAW, and digitally from Dark Horse Digital and Comixology.