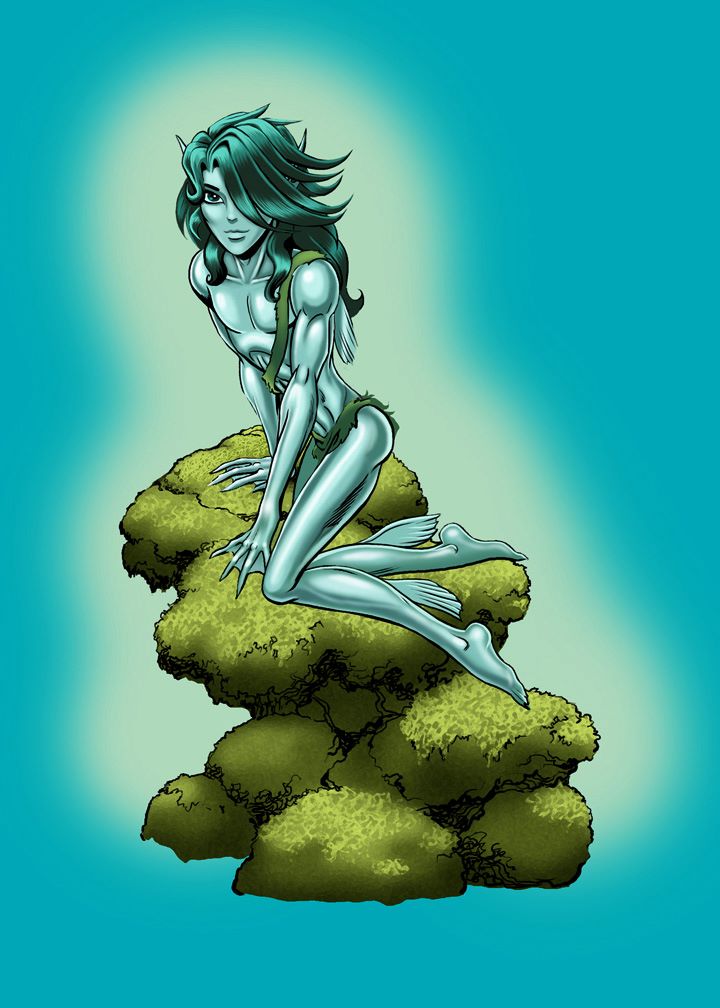 Reef is a Wavedancer who spent thousands of years in the form of the misshapen creature known only as “The Broken One,” crippled in both mind and body after an encounter with the powerful former Lord of the Gliders, Winnowill.

When his people found him after the magical attack that mutated him, his condition stirred deep pity in their hearts. They quietly and sadly accepted him back into the tribe, caring for him without knowing what to do to actually help him. Healer Skimback  tried many times to re-shape The Broken One back into his elf-form, but met only with failure. For longtime Wavedancer chief Surge, The Broken One was a symbol of the cruelness and dangers of the outside world, as well as the ultimate justification for Surge’s paranoid and draconian leadership style that so stifled his people. 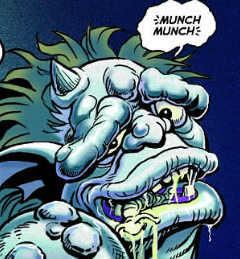 When Brill Recognized Sunstream, the skittish and reclusive sea elves were discovered and the Palace of the High Ones came to the Wavedancer home of Crest Point. A glimmer of sanity and perspective that bubbled up through The Broken One’s twisted thoughts helped resolve the ensuing violent conflict with Surge and drove The Broken One to rescue Cutter from drowning.

Afterward, the deformed Wavedancer was restored to his elfin form by healers Skimback, Snakeskin and Leetah. Only the collective effort of the three healers, aided by the magic-boosting effect that the Palace had on their powers, allowed them to overcome Winnowill’s dark work.

Though ancient, Reef has a childlike innocence about him and he started life anew in the gorgeous re-shaped elfin body given to him by the healers. His body restored to health, Reef will likely always carry the mental and spiritual scars of Winnowill’s attack against him. Even so, he was able to find a measure of healing when he forgave Winnowill after learning her attack on him was done out of fear, not malice. Despite his fraught past, which set him apart from his fellow Wavedancers, Reef has found pleasure in day-to-day life and the company of his tribemates, especially Sunstream and Brill’s daughter, Korafay.

Largely through Korafay’s love and support, and a trip to the Palace of the High Ones, Reef’s healing and restoration took a giant leap forward with his realization that he was never truly “broken” but simply unfinished. This breakthrough has allowed Reef to use his version of healing magic to shape-change his body into a powerful, bold protector of his people whenever they are threatened. 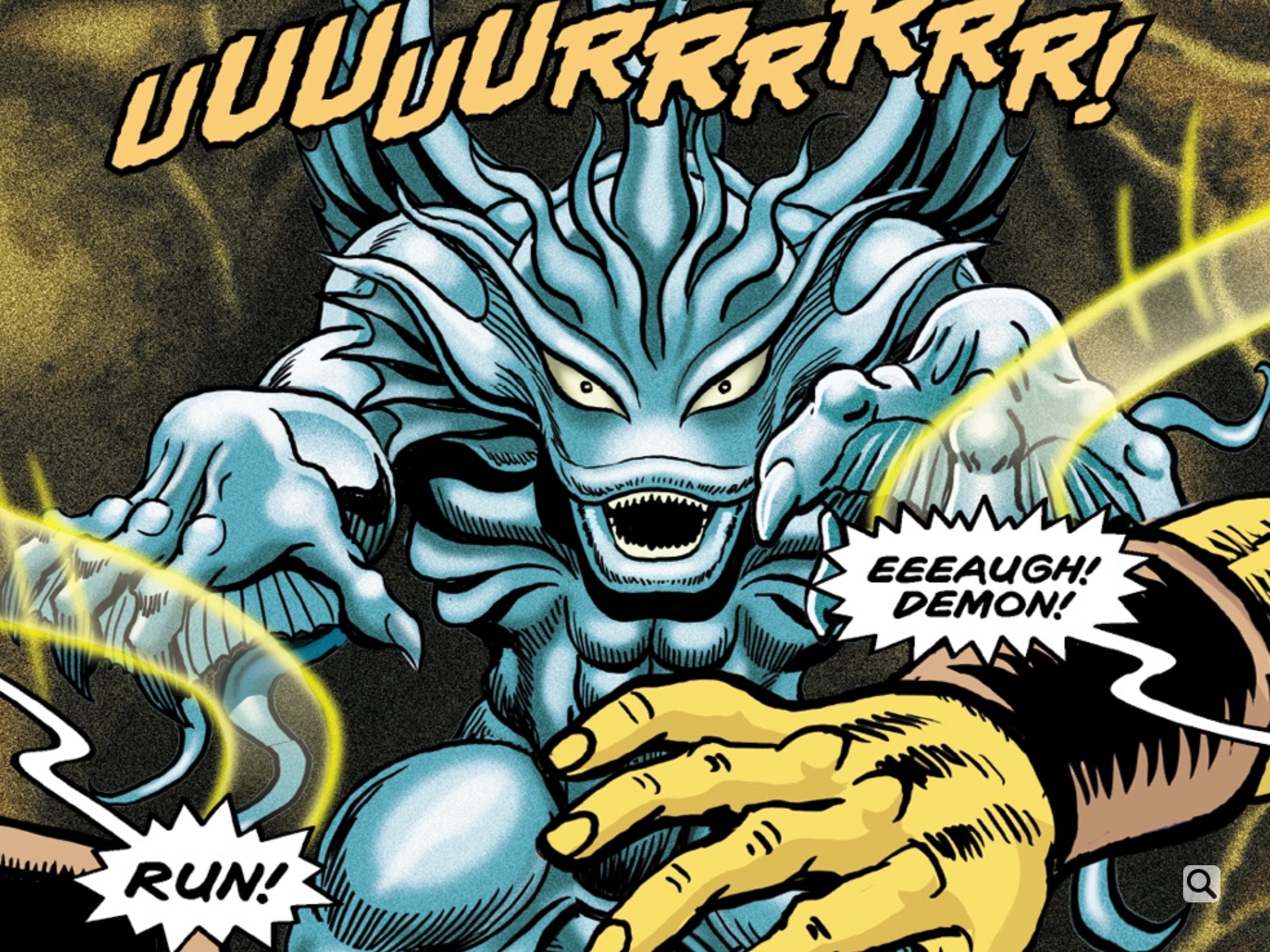