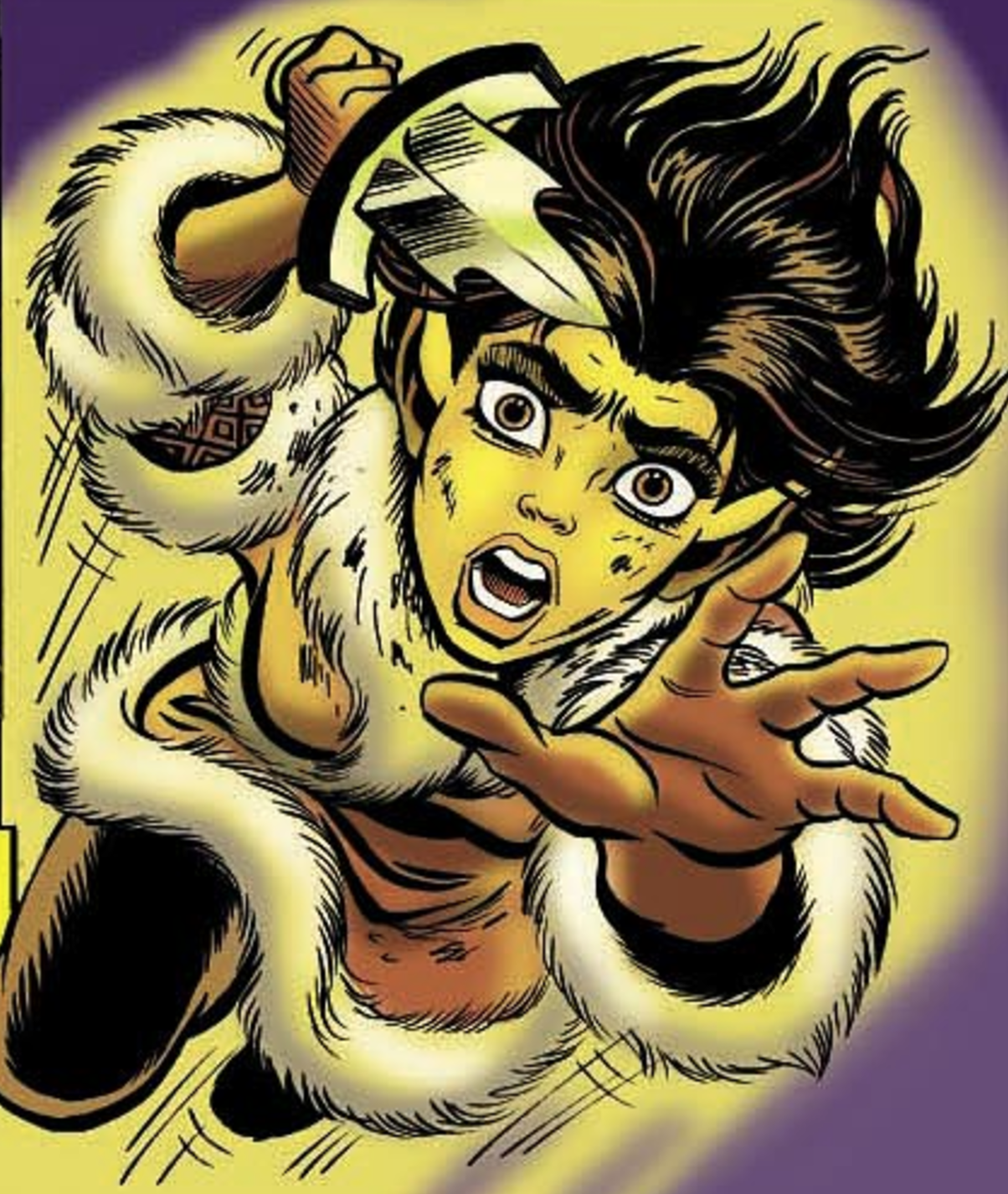 Daughter of Kahvi
Half-sister of Venka and Teir

Daughter of fierce Go-Back chieftess Kahvi, Vaya had to live up to big expectations. Kahvi pushed her to be a hardened fighter, sometimes harshly, and Vaya tried hard to prove herself to her mother. Ultimately, she became not only a brave warrior but one who realized the only person she needed to prove herself to was herself and who wasn’t afraid to admit when she was afraid.

She shared a dance with Pike the night before the Go-Back and Wolfrider offensive against King Guttlekraw’s trolls to reclaim the Palace of the High Ones. During battle, she broke away from the melee in fear, but it soon passed and with Pike at her side she rejoined the fight and proved that she was made of stronger mettle than her mother ever gave her credit for publicly. Her bravado in battle led to a grisly end, but she stood up to Guttlekraw himself. Thanks to Two-Edge, her death was not in vain.