Not all of the stranded children of the Firstcomers fled to the forests, deserts and mountains of Abode! To some, only the vast, oceans of their new world seemed a true refuge from the ferocity of humanity. And so the Wavedancers were born. They adapted to life beneath the waves, away from the burning fire and inclement nature of the indigenous humans. Their desire for safety led them to become a fearful, paranoid tribe, fearful of even their long lost kin.

But eventually, the outside world crept in about them, and their secluded community of elves found itself embroiled in the conflicts all too familiar to their land-bound cousins. Through trial and death, they ultimately rose to the occasion and now embrace the world, danger included. 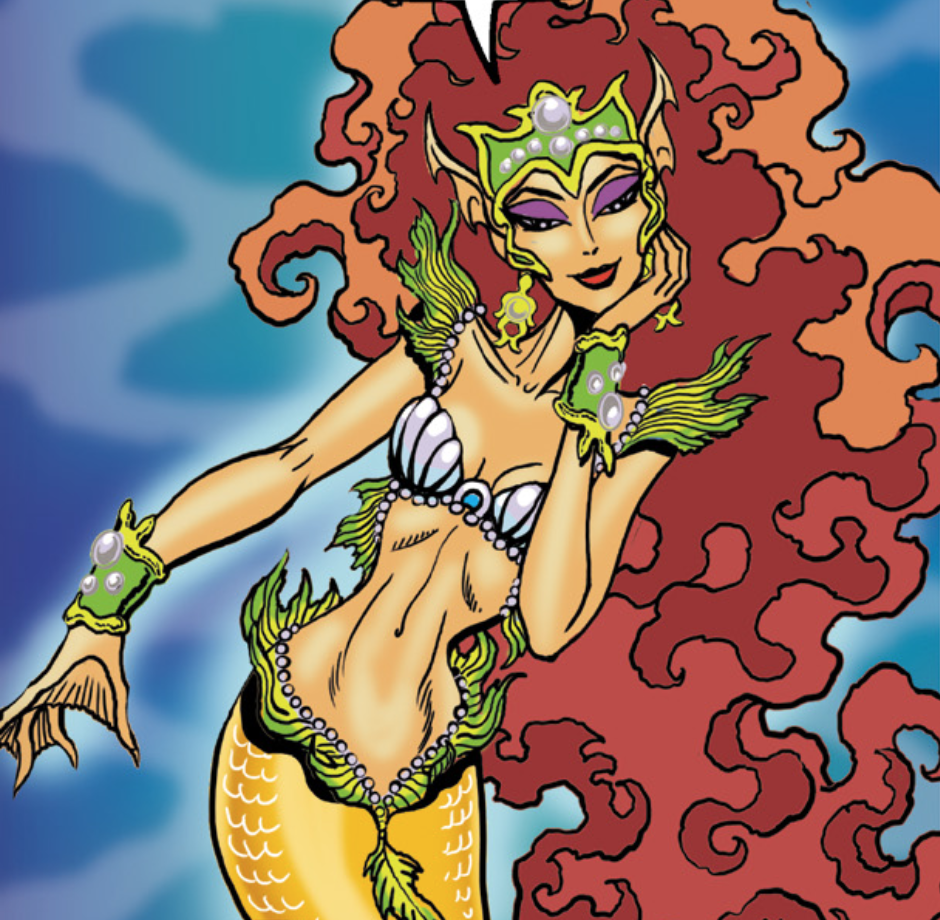