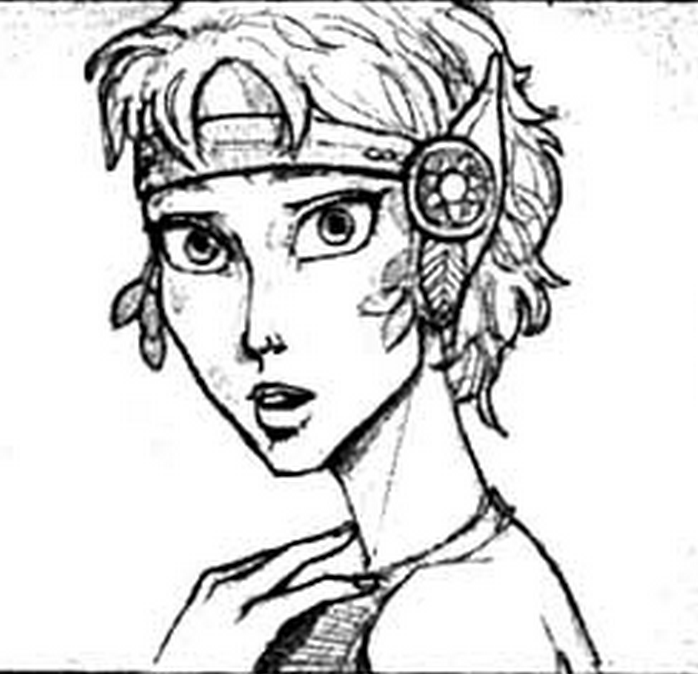 WAYV-lett (rhymes with save set)

Daughter of Gull and Sandspinner

Wavelet is young Wavedancer who was raised by humans in the Forevergreen. Her parents Gull and Sandspinner were among those adventurers who followed Zephyr on his mission to find a safe haven for the Wavedances. They, like Zephyr, were killed by warring humans, leaving an infant Wavelet alone on the beach.

She was found by a human named Perith from a peaceful forest tribe and raised for five generations among them until she was discovered by Wavecatcher and Windkin.