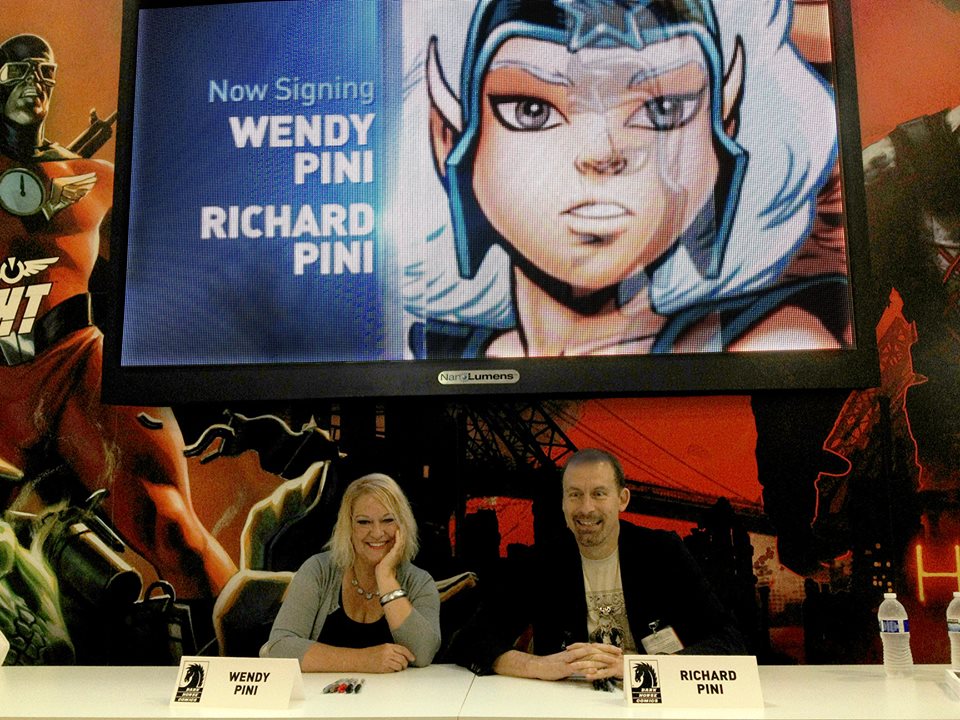 If you can stop by, they would love to see you! Bring your goodies to be signed or buy awesome stuff at the Dark Horse booth. 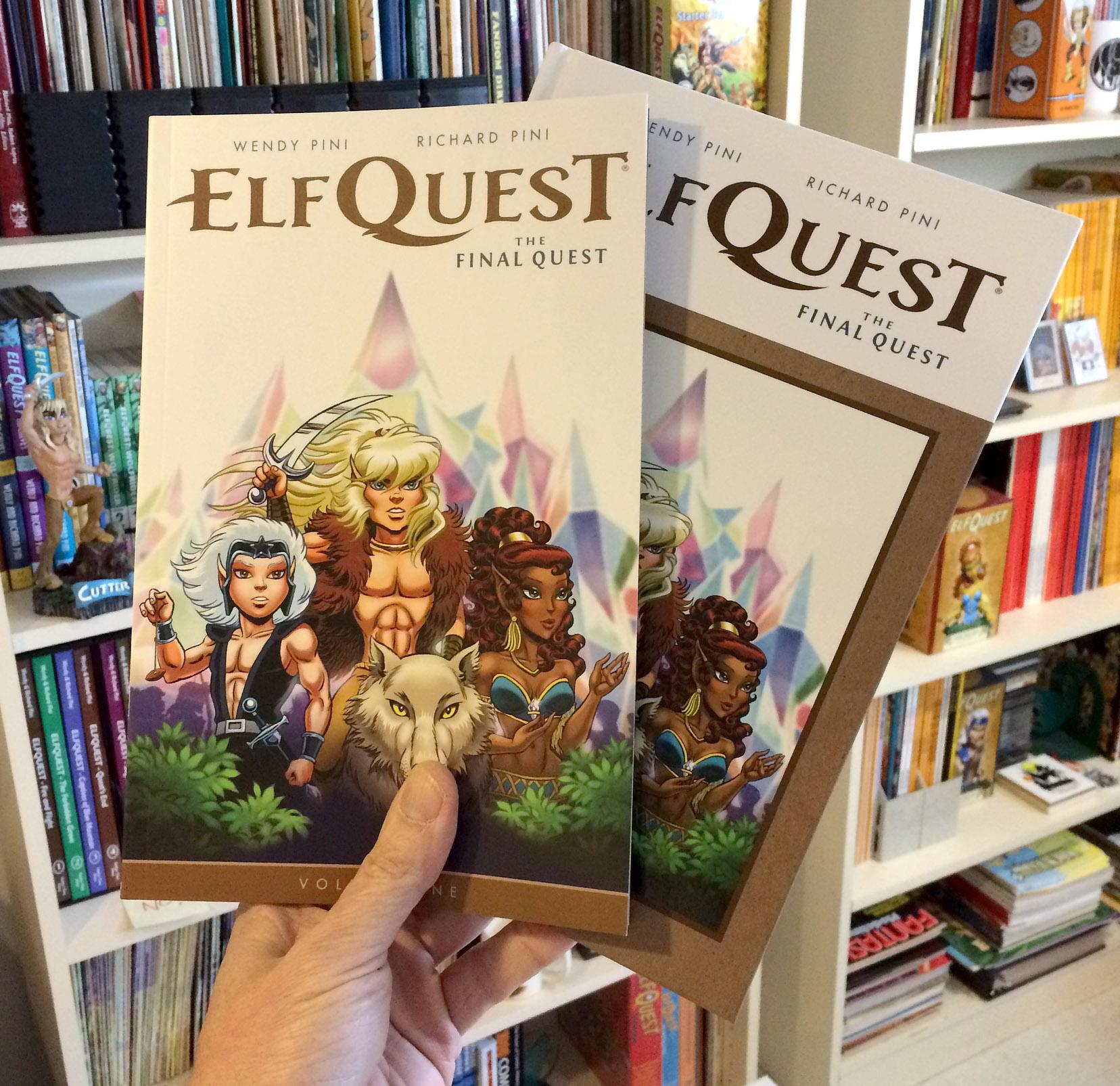 You can buy the limited edition hardcover version of Final Quest Volume 1 that Dark Horse has prepared as a San Diego Comic-Con exclusive. Sorry, they are not available outside the convention, which runs July 8-12. So if you’re going, or you know someone who is, you probably want to put this book on your “get it” list. 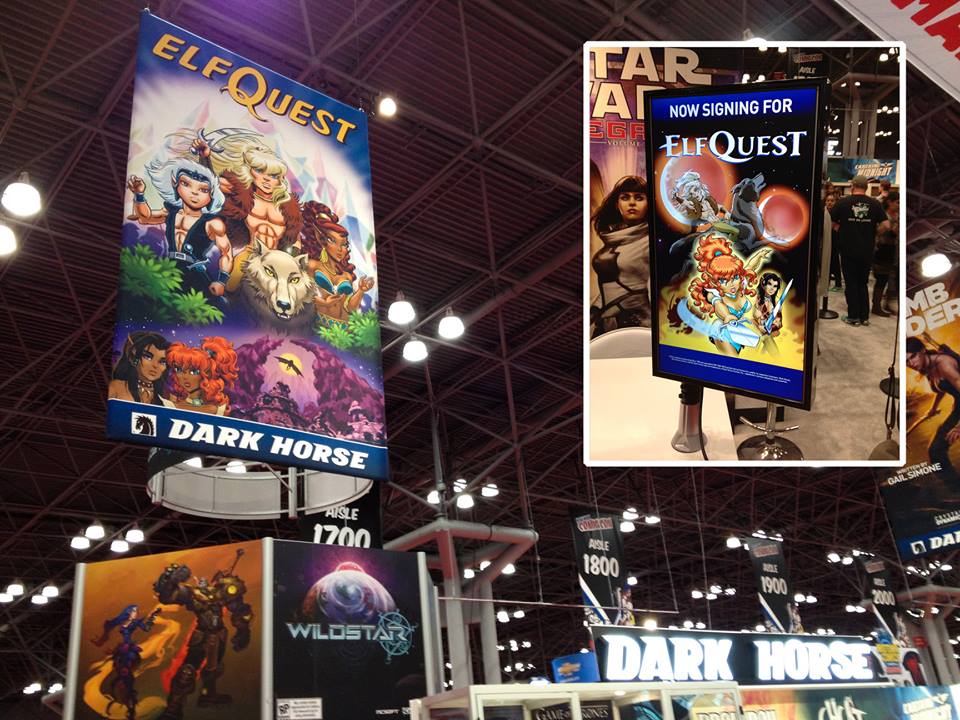 We also want to remind fans that due to continued work on The Final Quest, Wendy and Richard’s dance card is full for some time and there will be no other appearances this year.