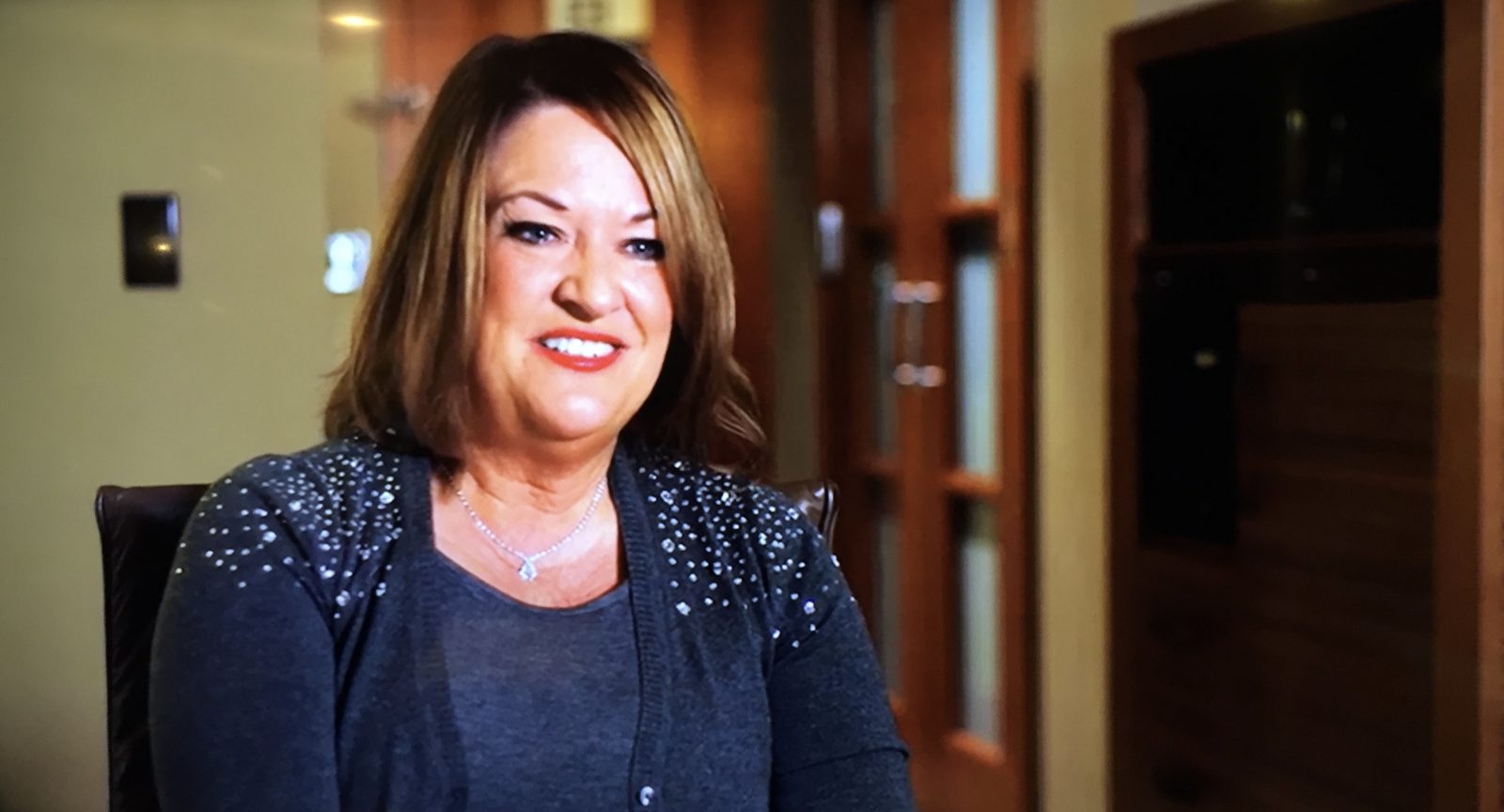 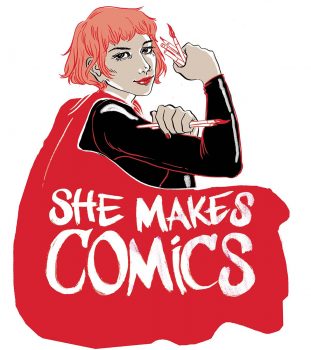 ElfQuest co-creator Wendy Pini is prominently featured in the documentary She Makes Comics, newly available on iTunes, Netflix, and Amazon. The film tells the little-known story of women in comics, highlighting the contributions they have made to the medium since the latter years of the 20th century as readers, creators, editors, and publishers.

Wendy gets much-deserved credit as a trailblazing comics creator in the documentary. She discusses everything from her days cosplaying Red Sonja to her experiences as a young female creative being told “no” regarding the viability of ElfQuest as a comic book property.  Richard Pini also appears in the documentary, sharing his perspective on Wendy’s influence. It’s a must-watch for fans of ElfQuest and the Pinis work.

Watch She Makes Comics on Netflix,  iTunes or Amazon.